Behind the Scenes: Making a Music Video 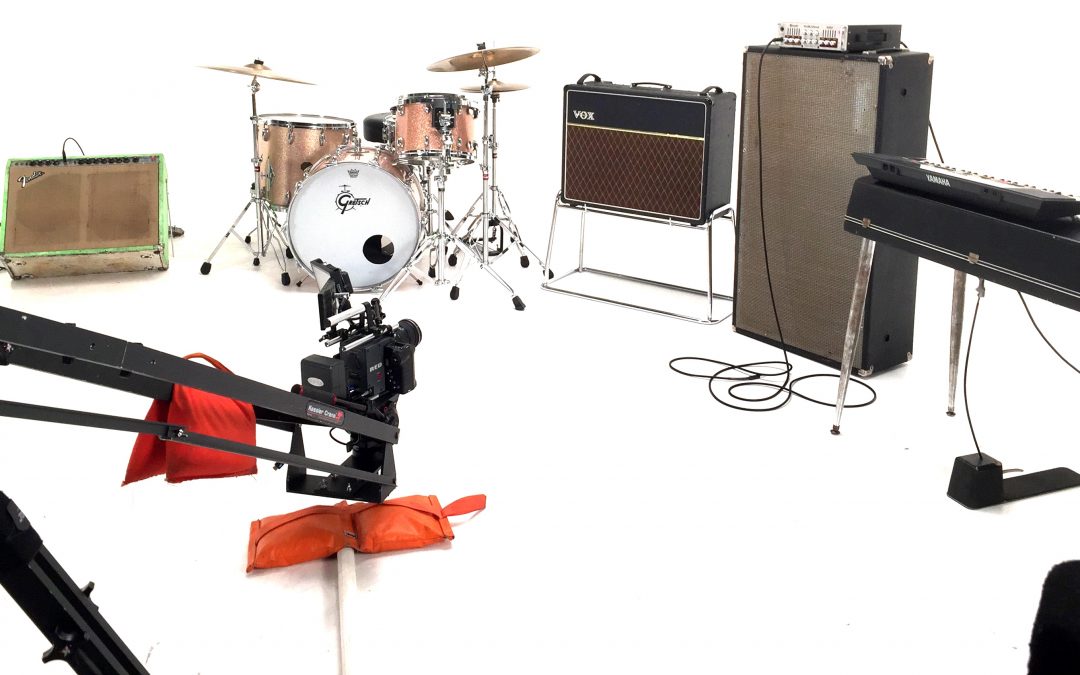 Like many musicians, I’ve been in a lot of different bands. Eight, to be exact. One of my favorites was The Fraidies. We had a garagey, trashy, Brit-pop inspired sound and the guys in that band are now some of my absolute best friends.

Our album, Try Again, did really well in the CMJ music charts and was spun heavily on noncommercial radio stations from Maine to New Mexico.

We shot a music video to promote the album’s lead single, “Never Love Again (It’s Doubtful).” I came across a few photos of the video shoot and was reminded of all the great times I had with that band.

Check out some behind-the-scenes photos of the video shoot along with the official music video for “Never Love Again (It’s Doubtful)” down below.

And if you like that song, you’d probably like what you’d hear on the new album, Closer to a Ghost. Coming out November 3rd….

A View of Earth from the Moon 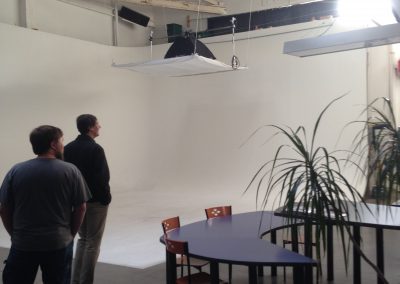 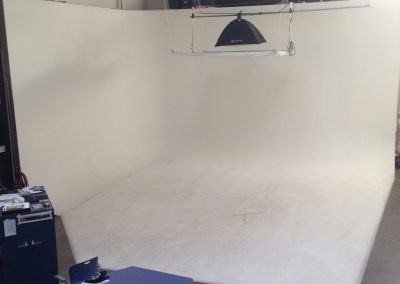 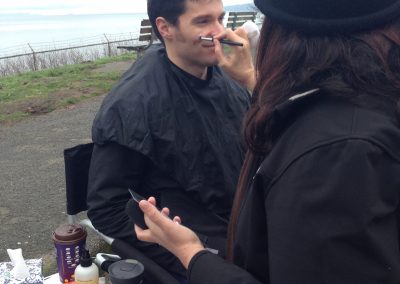 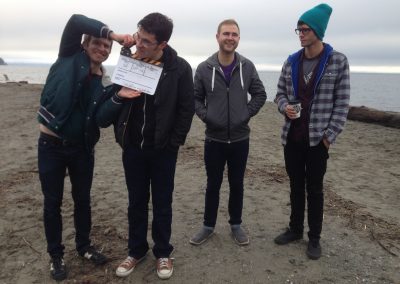 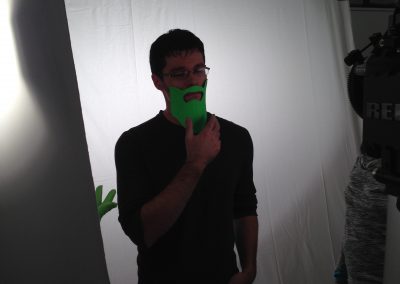 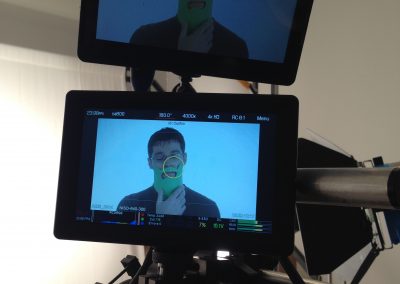 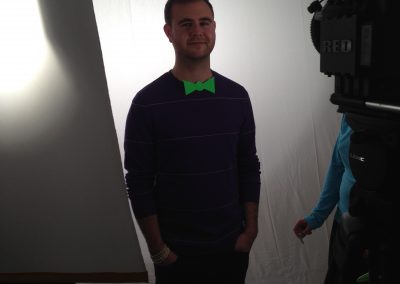 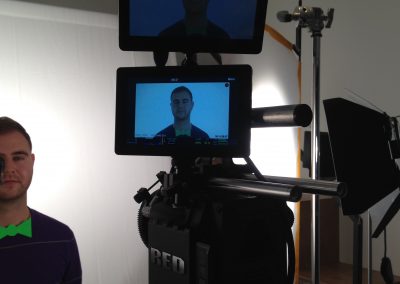 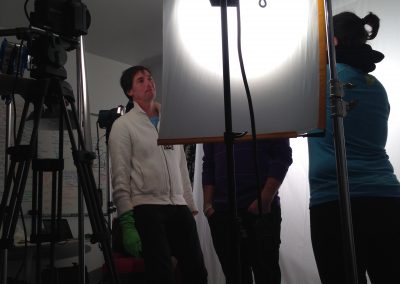 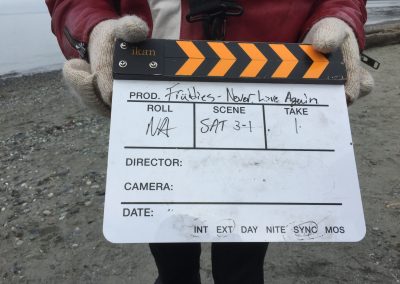 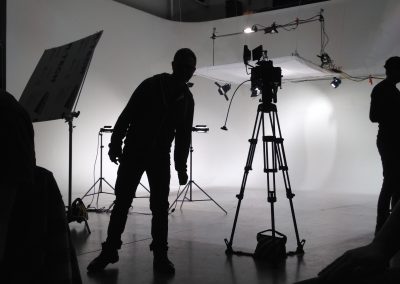 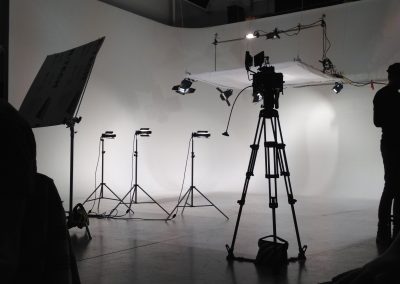 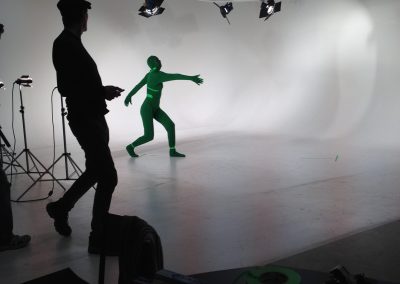 “Closer to a Ghost”, the exciting debut album by Seattle-based A View of Earth from the Moon is available world wide on November 3rd.

For a limited time, enter your email address and receive two singles for FREE! 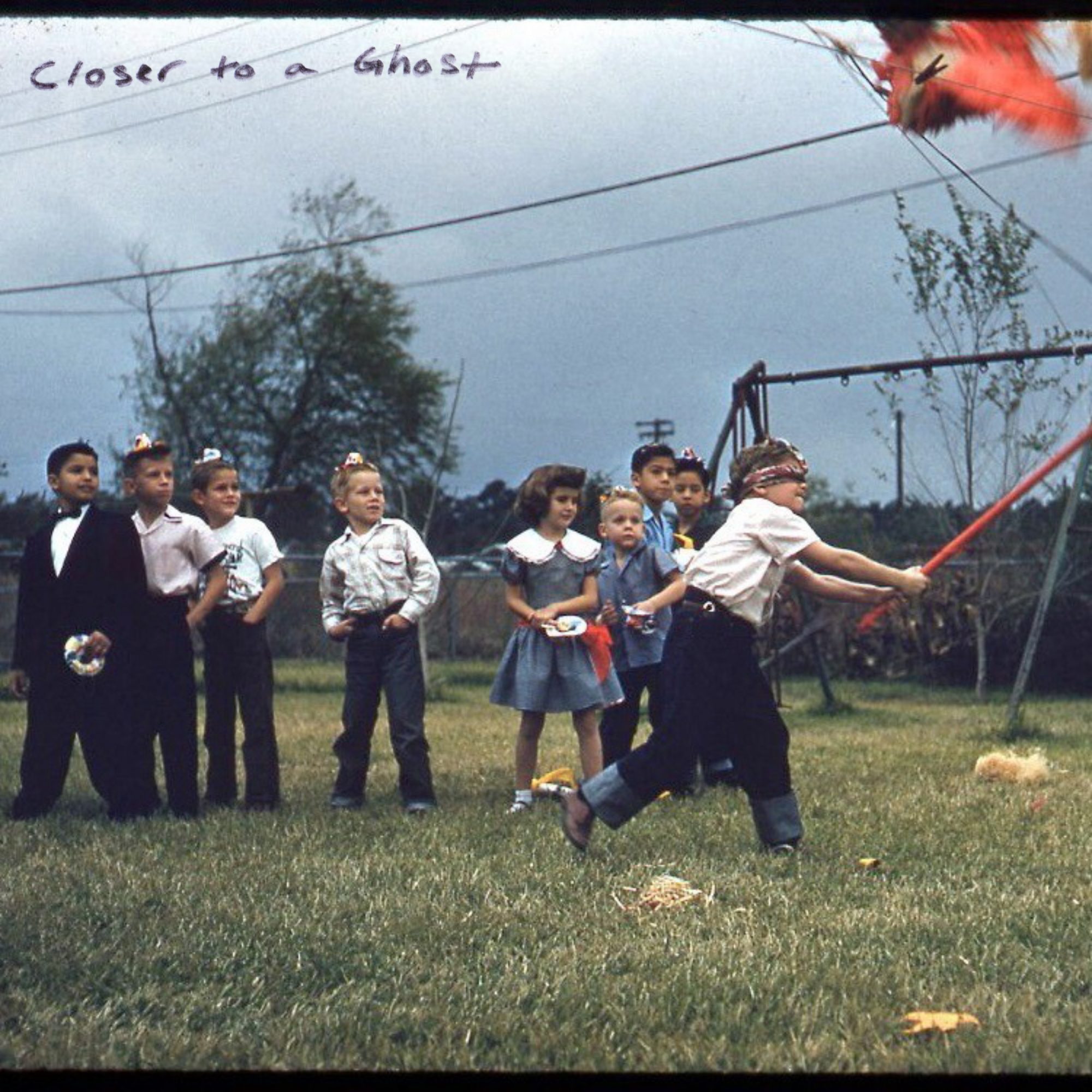